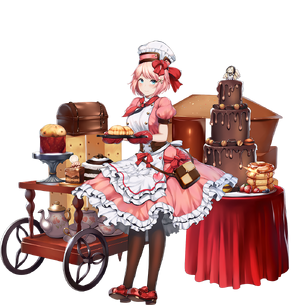 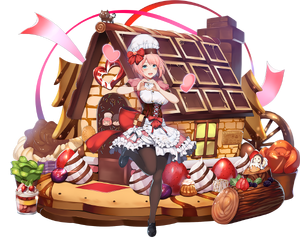 Rondo is strictly an instrumental musical form that was developed beginning in the 17th century. In rondo form, a principal theme (sometimes called the "refrain") alternates with one or more contrasting themes, generally called "episodes", but also occasionally referred to as "digressions" or "couplets". Possible patterns in the Classical period include: ABA, ABACA, or ABACABA. These are sometimes designated "first rondo", "second rondo", and "third rondo", respectively.
Wikipedia 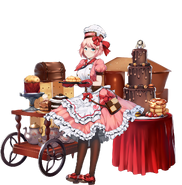 Add a photo to this gallery
Retrieved from "https://aigis.fandom.com/wiki/Augusta_(Valentine%27s)?oldid=190114"
Community content is available under CC-BY-SA unless otherwise noted.