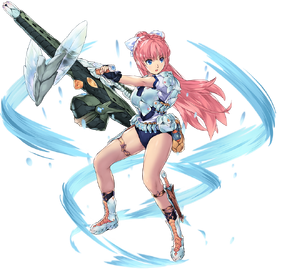 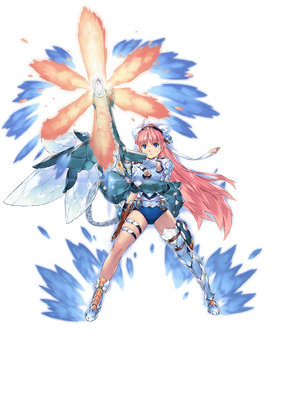 In Norse mythology, Eir (Old Norse "protection, help, mercy") is a goddess or valkyrie associated with medical skill. Scholars have theorized about whether these three sources refer to the same figure, and debate whether Eir may have been originally a healing goddess or a valkyrie. In addition, Eir has been theorized as a form of the goddess Frigg and has been compared to the Greek goddess Hygieia.
Wikipedia 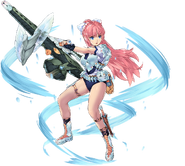 Add a photo to this gallery
Retrieved from "https://aigis.fandom.com/wiki/Eir?oldid=147330"
Community content is available under CC-BY-SA unless otherwise noted.