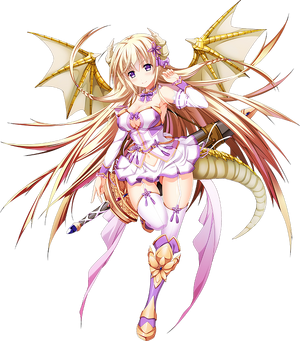 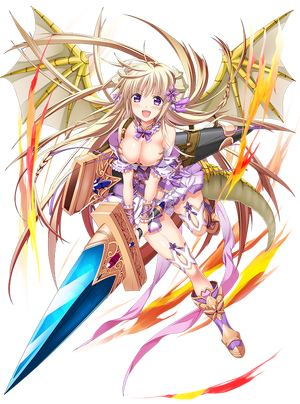 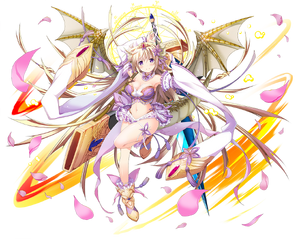 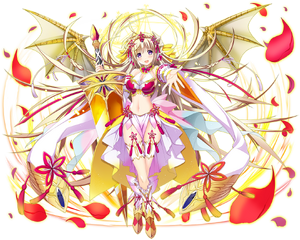 0% Fuaah... good morning. I am Eldora♪
15% A thousand years... did I perhaps sleep too much? There's no longer any familiar scenery...
30% In just a thousand years, the scenery has changed so much.
50% Human culture is amazing. In particular, theater is my favorite♪
60% Prince♪ Where are you going to go today?
80% My fated prince... N-no, it's nothing!
100% I'm glad I awakened in this era. After all, the Prince is here, too♪
Adjutant Not a princess, but an adjutant? Fufu, leave it to me♪

In Norse mythology, Gram (Old Norse Gramr, meaning Wrath) is the sword that Sigurd used to kill the dragon Fafnir. It is primarily used by the Volsungs in the Volsunga Saga. However, it is also seen in other legends, such as the Thidrekssaga wielded by Hildebrand. In modern times fantasy writers have paid homage to it by naming magical swords after it, thereby greatly increasing its renown.

Depending on which story is being examined, Gram’s name may change. In The Nibelungenlied, as translated by Margaret Armour, it is named Balmung. During Richard Wagner's work, Der Ring des Nibelungen (The Ring of the Nibelung), it is referred to as Nothung. In Old Norse it is Gramr.
Wikipedia 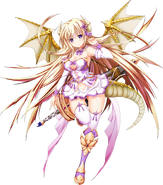 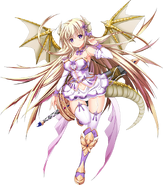