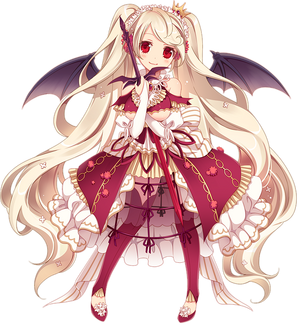 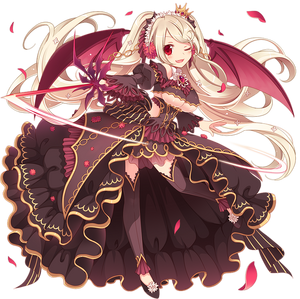 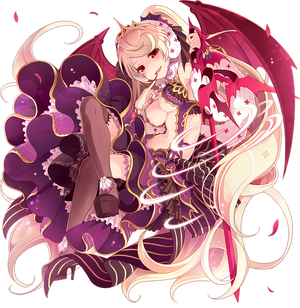 Estries are female vampires of Jewish folklore that were believed to prey on Hebrew citizens. In some accounts they are considered identical with succubi: both were portrayed as beautiful, blood-thirsty female demons. Estries, like other vampires, needed to feed on blood to survive. Estries and succubi were both said to be able to appear as humans or in spirit form at will, but Estries were also described as able to turn into birds or cats and various other animals.
Wikipedia

Ridill is a sword that appears in Norse Mythology, possessed by the dwarf Regin.

Under the guidance of Regin, Sigurd killed Fafnir, Regin's older brother that had killed their father Hreidmarr and monopolized his treasure. Afterward, Fafnir's heart was cut out and roasted for Sigurd and Regin to eat. According to Poetic Edda, Regin used Ridill to rip out Fafnir's heart. But in the Volsunga saga, it is Sigurd who used Ridill and cut out the heart at that occasion.

Incidentally, in the Skáldskaparmál the name of Regin's sword is Refil instead.
Wikipedia 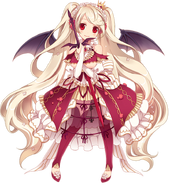 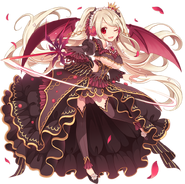 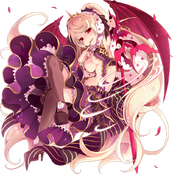 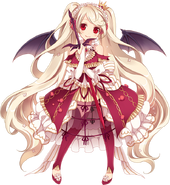 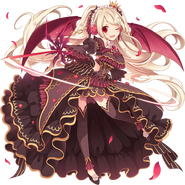 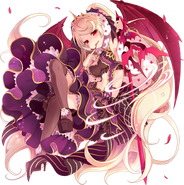