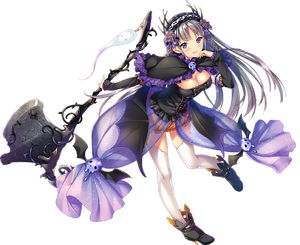 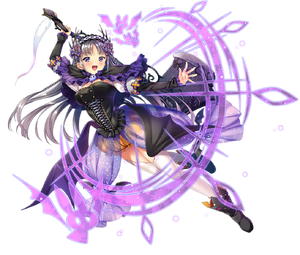 Goethe is a black playwright (GBM).

Sturm und Drang (German pronunciation: [ˈʃtʊɐ̯m ʊnt ˈdʁaŋ], literally "storm and drive", though usually translated as "storm and stress"). was a proto-Romantic movement in German literature and music that occurred between the late 1760s and early 1780s. Within the movement, individual subjectivity and, in particular, extremes of emotion were given free expression in reaction to the perceived constraints of rationalism imposed by the Enlightenment and associated aesthetic movements. The period is named for Friedrich Maximilian Klinger's play of the same name.
Wikipedia

Add a photo to this gallery
Retrieved from "https://aigis.fandom.com/wiki/Goethe?oldid=177297"
Community content is available under CC-BY-SA unless otherwise noted.