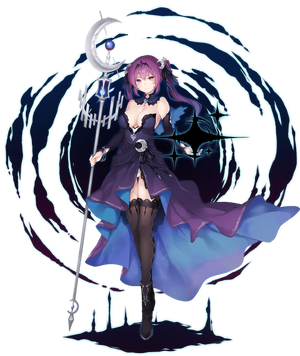 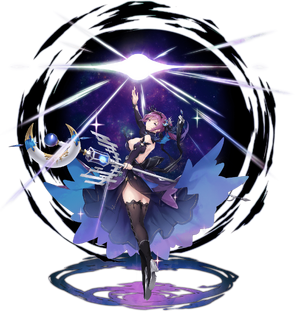 Possibly named for the goddess Hecate.

Hecate or Hekate is a goddess in ancient Greek religion and mythology, most often shown holding a pair of torches or a key and in later periods depicted in triple form. She is variously associated with crossroads, entrance-ways, night, light, magic, witchcraft, knowledge of herbs and poisonous plants, ghosts, necromancy, and sorcery.

Cult images and altars of Hecate in her triplicate or trimorphic form were placed at three-way crossroads (though they also appeared before private homes and in front of city gates). In this form she came to be identified with the Roman goddess Trivia.
Wikipedia

Trivia comes from the Latin trivium, "triple way", and refers to the goddess' guardianship over roadways, particularly Y-junctions or three-way crossroads. This role carried a somewhat dark and dangerous connotation, as it metaphorically pointed the way to the underworld.
Wikipedia 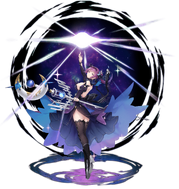 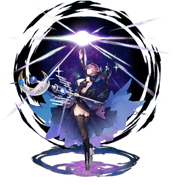