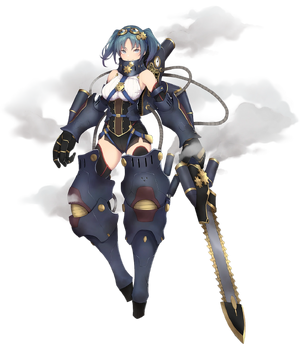 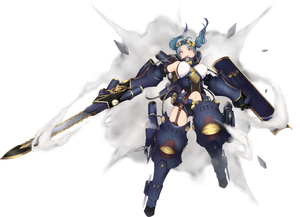 Is possibly named for Isambard Kingdom Brunel, (9 April 1806 – 15 September 1859) a British civil engineer who is considered "one of the most ingenious and prolific figures in engineering history", "one of the 19th-century engineering giants", and "one of the greatest figures of the Industrial Revolution". Brunel built dockyards, the Great Western Railway, a series of steamships including the first propeller-driven transatlantic steamship, and numerous important bridges and tunnels. His designs revolutionised public transport and modern engineering.
Wikipedia

Add a photo to this gallery
Retrieved from "https://aigis.fandom.com/wiki/Isambard?oldid=174398"
Community content is available under CC-BY-SA unless otherwise noted.