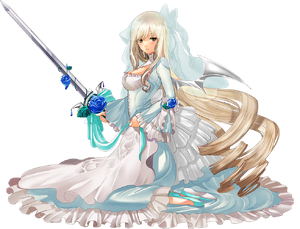 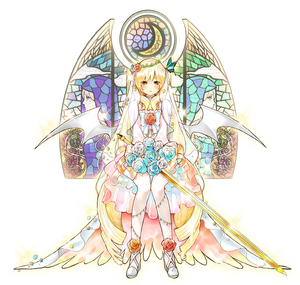 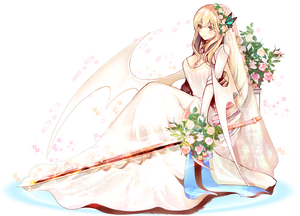 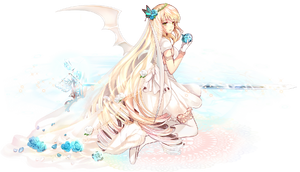 "This time I'll be the one to save you."

Tyrfing, Tirfing or Tyrving (The name is of uncertain origin, possibly connected to the Terwingi) was a magic sword in Norse mythology. Svafrlami was the king of Gardariki, and Odin's grandson. He managed to trap the dwarves Dvalinn and Durin when they had left the rock where they dwelt. Then he forced them to forge a sword with a golden hilt that would never miss a stroke, would never rust and would cut through stone and iron as easily as through clothes. 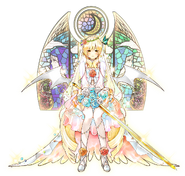