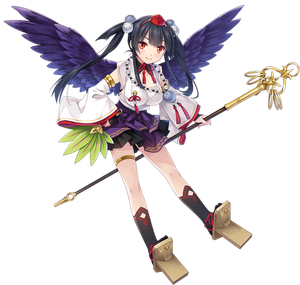 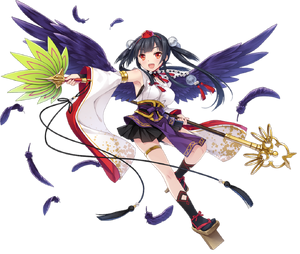 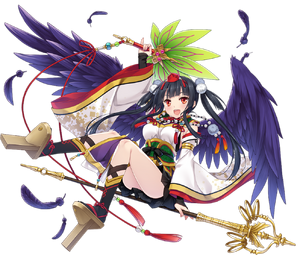 Tengu Konoha is a platinum tengu.

'Tengudaoshi' are incidences where you hear loud sounds deep in the mountains, but find no evidence of the cause when you investigate. It also refers to when there's a sudden loud noise followed by a building collapsing that no one would expect to fall down with an unknown cause.
Wikipedia 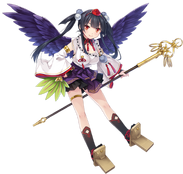 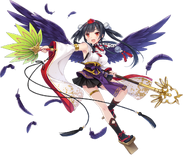 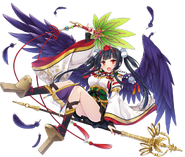 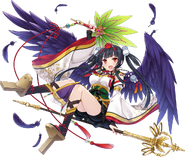