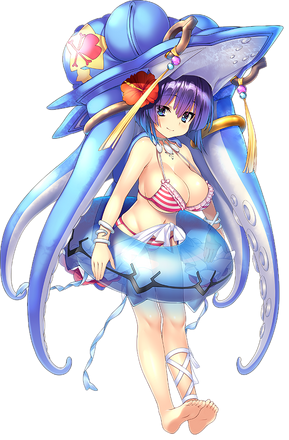 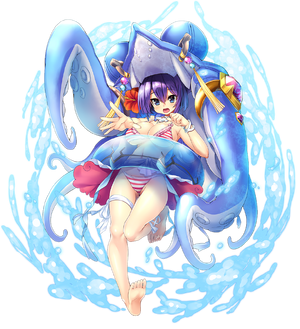 Dagon (Phoenician: 𐤃𐤂𐤍, romanized: Dāgūn; Hebrew: דָּגוֹן‎, Tib. /dɔːgon/) or Dagan (Sumerian: 𒀭𒁕𒃶, romanized: dda-gan) is an ancient Mesopotamian and ancient Canaanite deity. He appears to have been worshipped as a fertility god in Ebla, Assyria, Ugarit and among the Amorites. A long-standing association with a Canaanite word for "fish" (as in Hebrew: דג‎, Tib. /dɔːg/), perhaps going back to the Iron Age, has led to an interpretation as a "fish-god", and the association of "merman" motifs in Assyrian art.
Wikipedia

A short story of the same name was written by American author H. P. Lovecraft in 1917. It is the first of Lovecraft's stories to introduce an element of the Cthulu Mythos.
Wikipedia 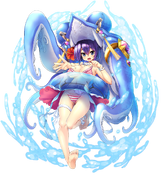