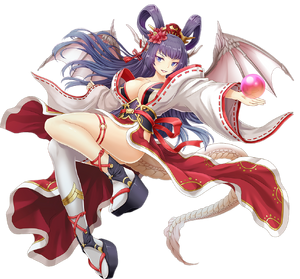 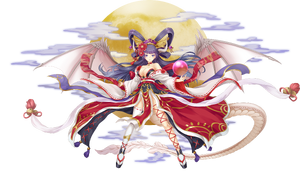 Dragon of I Ching Divination Pedra is a platinum dragon shaman.

The I Ching or Yi Jing (Chinese: 易經; pinyin: Yìjīng, Mandarin pronunciation: [î tɕíŋ] (listen)), usually translated as Book of Changes or Classic of Changes, is an ancient Chinese divination text and among the oldest of the Chinese classics. The I Ching is used in a type of divination called cleromancy, which uses apparently random numbers. Six numbers between 6 and 9 are turned into a hexagram, which can then be looked up in the text, in which hexagrams are arranged in an order known as the King Wen sequence.
Wikipedia 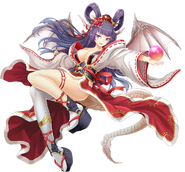 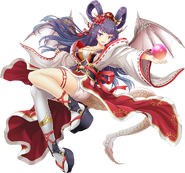