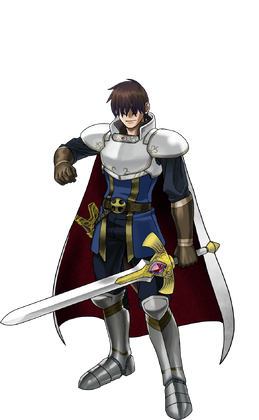 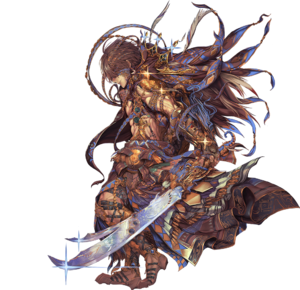 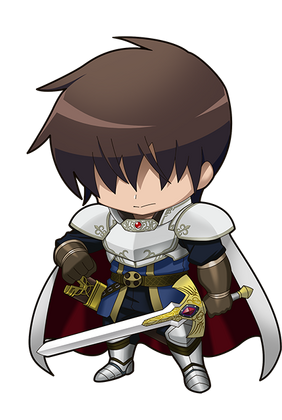 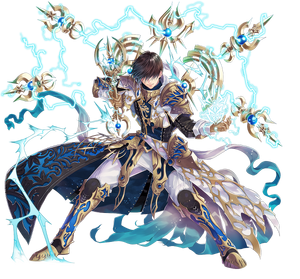 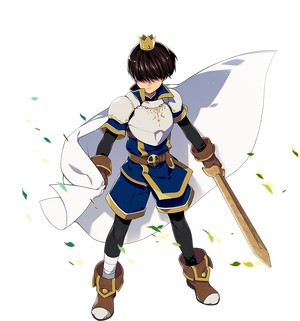 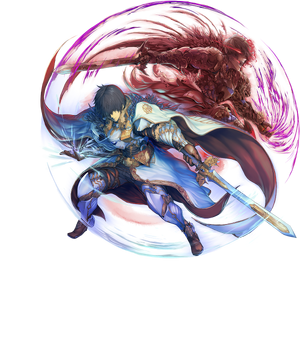 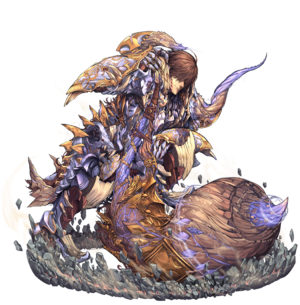 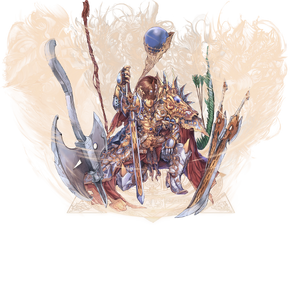 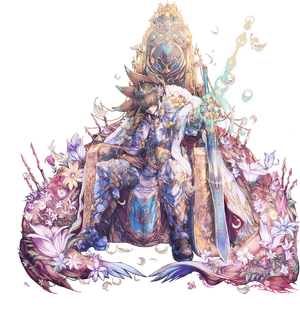 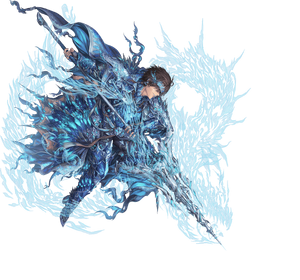 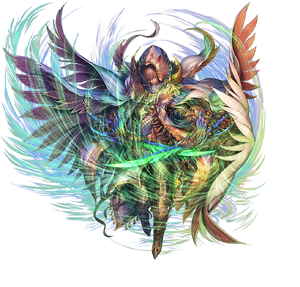 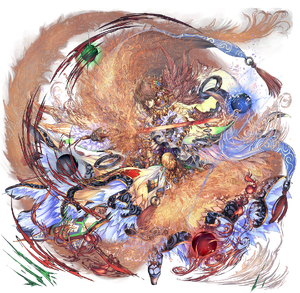 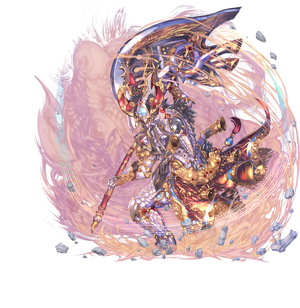 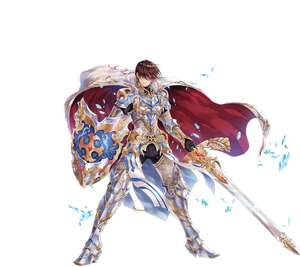 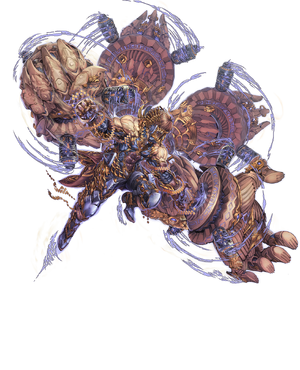 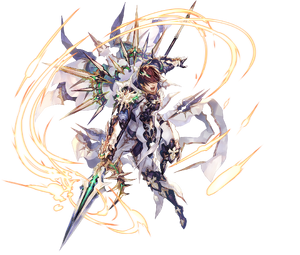 The Prince is a physical unit with only 1 block. His maximum level is 99 and is the same number as a player's Rank (Rank 99=Prince Lv 99). His Unit Point cost is 10 and is always on the player's team regardless of units picked. His skill is passive and changes with the Title chosen by the player. The Title selected can also affect the Prince's other stats, such as his HP, Attack, or Defense. Once above specific player ranks, the Prince's stats receive permanent buffs (even after his max level of 99).

Upon clearing certain missions, titles are unlocked that "Awaken" the Prince.

Will to Strike Gods 「神を討つ意志」 title.

Will to Strike Gods 「神を討つ意志」 title.

Titles are stat modifiers to the Prince that can be selected from the menu. They are unlocked through ranking up.


Some titles affect the Prince's stats directly (and only his stats), while a few increase the potency of his skill (thus increasing the entire team's stats while he is deployed).

Cousin of Sybilla. Distantly related to Lilia and Alice.

In the Bride Under the Moonlight novels, the Prince is named Arthur Pendragon the 21st. While not the most original of names, it makes sense due to the confirmation that the Hero King wielded Excalibur during the Millennium War, which would later be given to his wife and eventually their descendant Lilia roughly a thousand years later.

Was voiced by Tasuku Hatanaka in the Bride Under the Moonlight IV Drama CD.

Zulfiqar is the name of the legendary sword of Ali ibn Abi Talib which is said to have been given to him by Muhammad.
Wikipedia 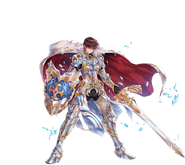 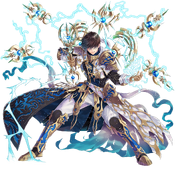 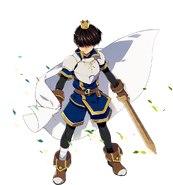 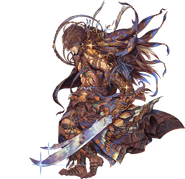 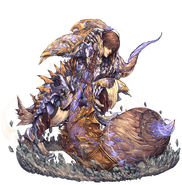 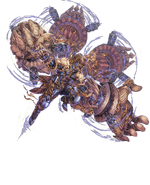 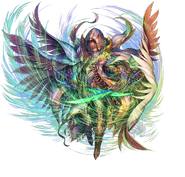 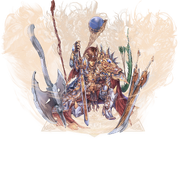 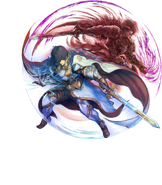 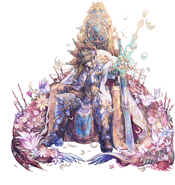 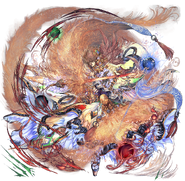 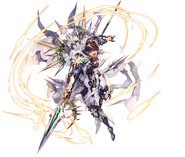 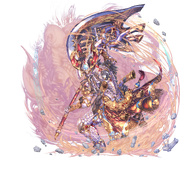 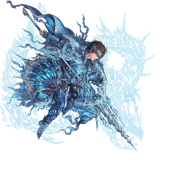