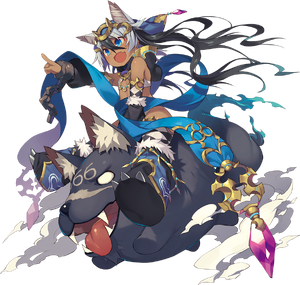 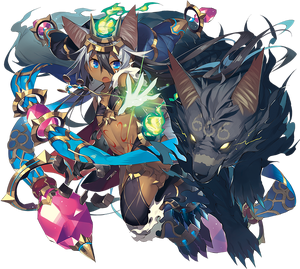 "Fenrir and Puniru are one of mind, gao!"

In both the Poetic Edda and Prose Edda, Fenrir is the father of the wolves Sköll and Hati Hróðvitnisson, is a son of Loki, and is foretold to kill the god Odin during the events of Ragnarök, but will in turn be killed by Odin's son Víðarr.
Wikipedia

Gao (ガオ, ガオー) is a Japanese onomatopoeia for a roar. 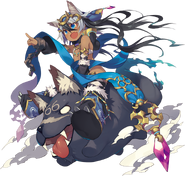 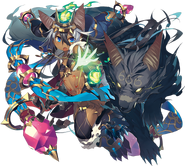 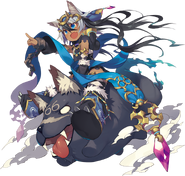 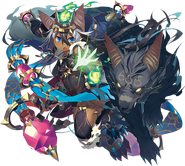