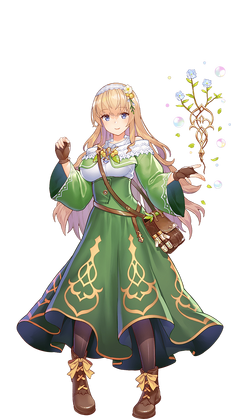 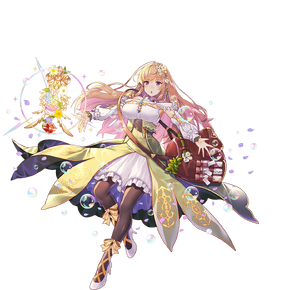 A mandrake is the root of a plant, historically derived either from plants of the genus Mandragora found in the Mediterranean region, or from other species, such as Bryonia alba, the English mandrake, which have similar properties. Mediterranean mandrakes are perennial herbaceous plants with ovate leaves arranged in a rosette, a thick upright root, often branched, and bell-shaped flowers followed by yellow or orange berries.

In the past, mandrake was often made into amulets which were believed to bring good fortune, cure sterility, etc. In one superstition, people who pull up this root will be condemned to hell, and the mandrake root would scream and cry as it was pulled from the ground, killing anyone who heard it. Therefore, in the past, people have tied the roots to the bodies of animals and then used these animals to pull the roots from the soil.
Wikipedia 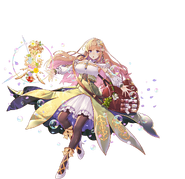