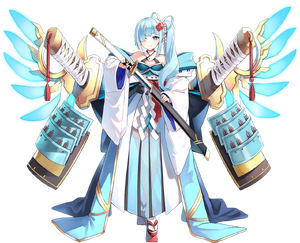 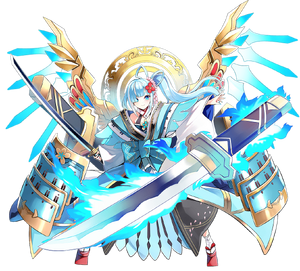 In Japanese folklore, tsukumogami (付喪神 or つくも神, lit. "tool kami") are tools that have acquired a kami or spirit. According to an annotated version of The Tales of Ise titled Ise Monogatari Shō, there is a theory originally from the Onmyōki (陰陽記) that foxes and tanuki, among other beings, that have lived for at least a hundred years and changed forms are considered tsukumogami. In modern times, the term can also be written 九十九神 (literally ninety-nine kami), to emphasize the agedness.
Wikipedia 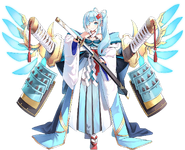 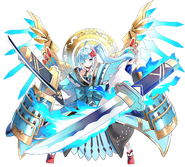 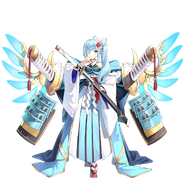